You probably imagine what kind of loads the astronauts suffer when they are working at the orbit.

That’s why they are so carefully selected and trained for work in space.

The weightless state, which creates absolute hypodynamia – the lack of physical load, and the state of stress that lasts 2-3 months of flight should eventually transform a healthy young man into a weak, sick old man. This does not happen with astronauts, specifically due to the active respiratory environment (ARE), developed by N.A. Agajanian. Active respiratory environment maintained in the cabins of the spacecrafts due to increased level of CO2 which is by dozens of times higher than in the terrestrial atmosphere, does not allow its level to drop below the critical level in the human body. 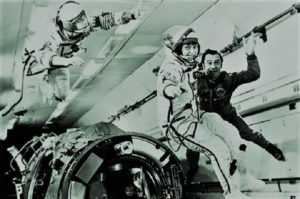 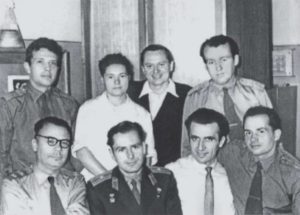 The phenomenon of carbon dioxide deficiency in the body, in the arterial blood, is also called hypocapnia, an effect that can be caused by the lack of physical loads, and also by the influence of external negative factors and stress. Hypocapnia leads to microvascular spasms, oxygen deficiency and energy shortage of billions of cells in the body of children and adults. And all this therefore leads to a lot of diseases: hypertonia, hypotonia, insomnia, arthrosis, bronchitis, allergies, frequent respiratory diseases, asthma and allergic asthma.

The scientific solutions to this problem are the result of work of many generations of Russian physiologists, as well as the Soviet school of space biology and one of its outstanding representatives — Professor, Doctor of Medical Sciences, active member of the Russian Academy of Medical Sciences — Nikolai Aleksandrovich Agajanian. 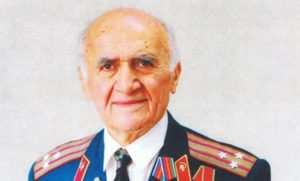 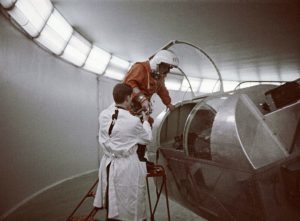 It was the scientific development of Academician Agajanian that formed the backbone of the creation of the legendary respiratory simulator «Aironic».

Aironic Scientific and Production Enterprise (Aironic LLC), specializing in manufacturing of breathing training devices, has been operating on Russian and foreign medical equipment markets for over 18 years, continuously leading.

Since commencement of breathing system production it has been used by over 1 million people in Russia and abroad (France, England, Germany, US, Canada, Israel, South Africa, Australia). The training device is very affordable and user friendly.

Aironic has an unofficial motto: health products must be produced in healthy conditions. Own manufacturing facility in Samara complies with the highest international sanitary and process standards. ISO 9001:2011 certificate is available.